10 tea bags of Daruma in a limited edition box. An exquisite blend of black tea and Indian fruit. Named after a famous Indian monk who brought Buddhism to China and Japan. According to Japanese tradition, only one of Daruma's eyes is initially displayed. A New Year's resolution or other goal is established and Daruma's second eye is drawn in only after the resolution or goal has been achieved. 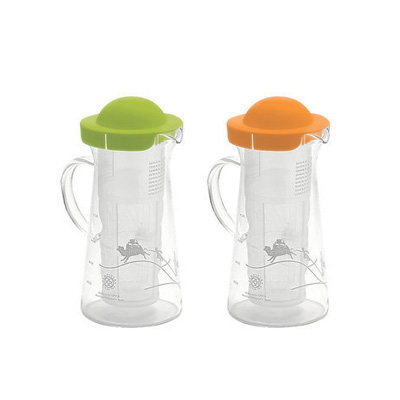 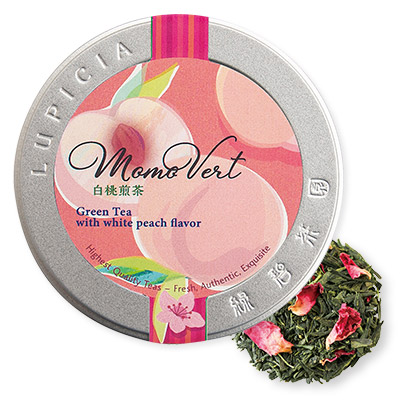